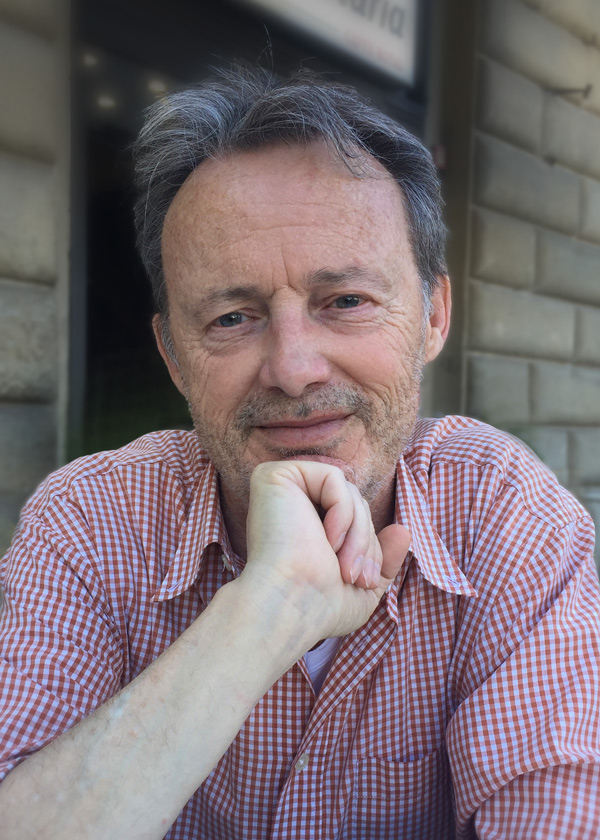 I am a Seattle writer and technologist with a passion for AI, nanotechnology, cybernetics and the quest for power, omnipotence and immortality. Call it the coming Singularity—or the Second Coming. We live in interesting times.

I grew up in one of the most interesting places on the planet, Missoula, Montana. I earned a BS in Biology from Gonzaga University. I became an environmental and technology journalist—at Seattle’s Weekly, The Seattle Times and at the NBC affiliate KING TV News. I also was involved in the startup of several software and digital media companies.

In 2015, I received an MFA from Pacific University, in Forest Grove, OR. My novel, Holotar: Last Queen of the White Shamans—the tale of a video game monster made real—is available on Amazon. Holotar was a finalist in the Pacific Northwest Writers Association Literary Contest. It’s a good scary read. I’m currently working on a new novel.

What does GPT-3 “know” about me? - MIT Technology Review https://stocks.apple.com/AcC_g-3dARRembkBPT7Fudg